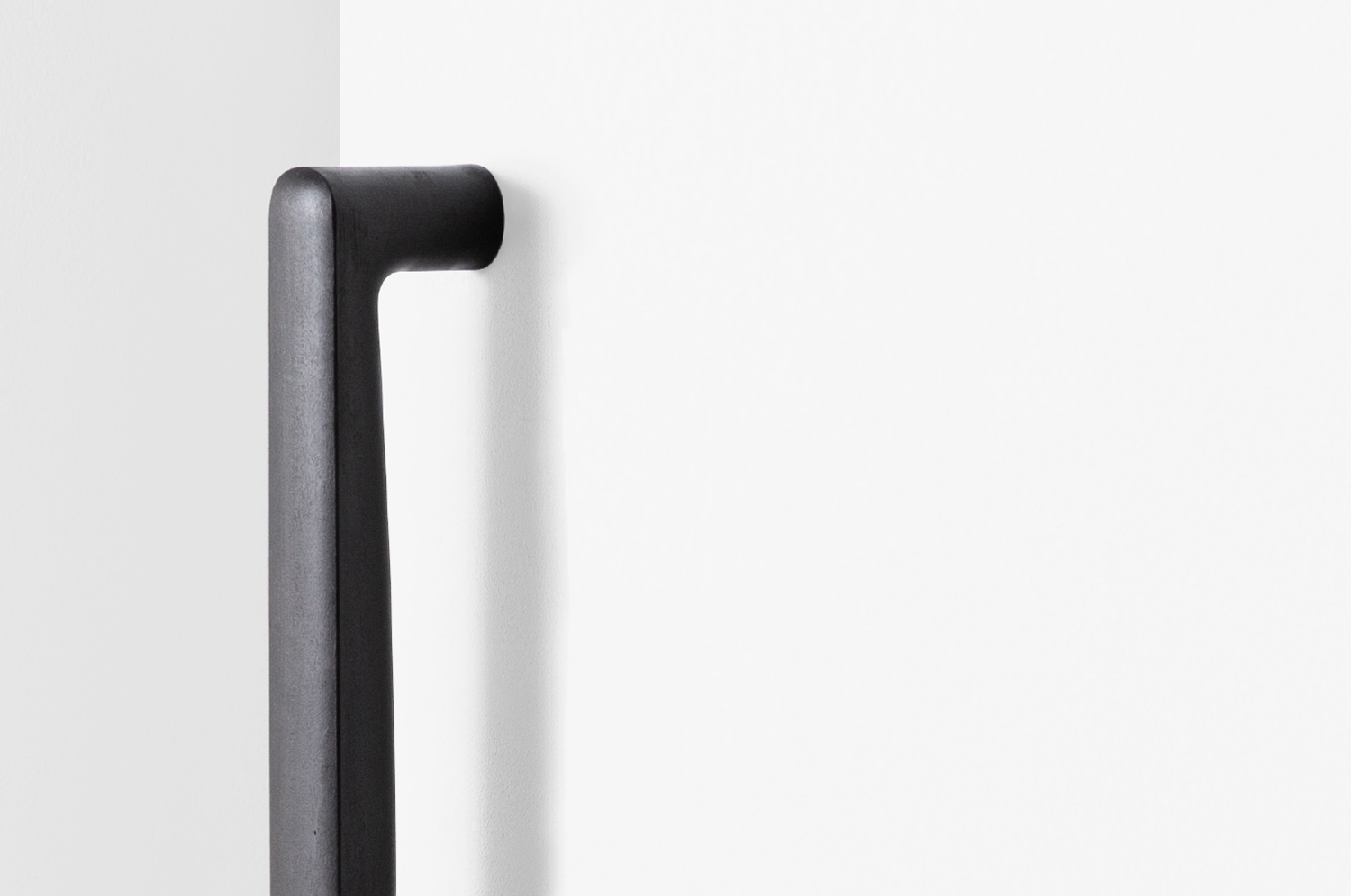 A mountain ridge is a boundary created by two different forces pushing each other and upheaving the land. The presence of this line represents a state in which the balance of these forces is stabilised. The characteristic edge line of this design collection is created by building a singular form that corresponds to both pushing and pulling force of the doors.

For the first collection, we aimed for a quiet yet proper presence for the products that naturally blends into the living space. It looks very simple at first glance, but when peo- ple hold it in their hands, they may sense all the care we took in its making. 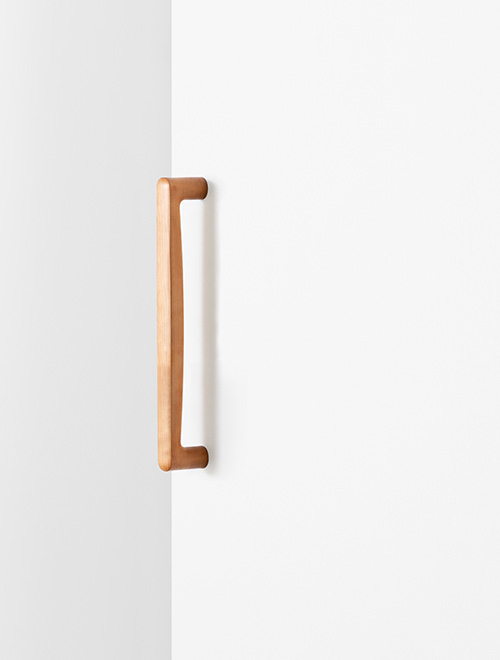 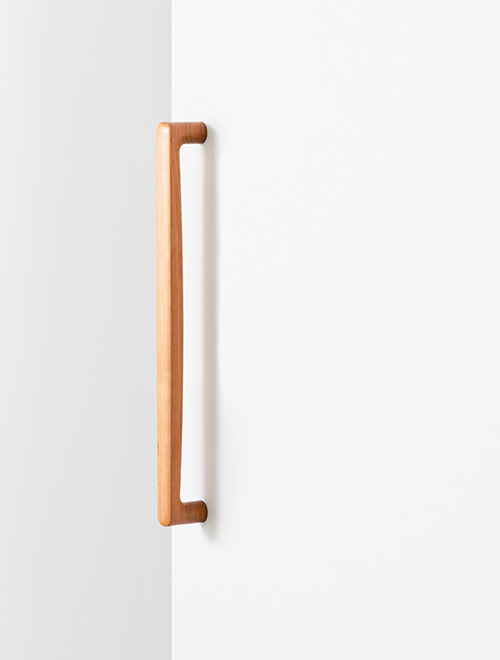 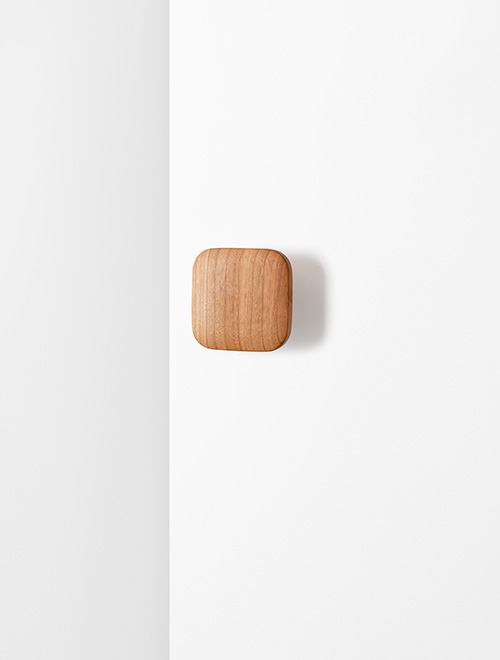 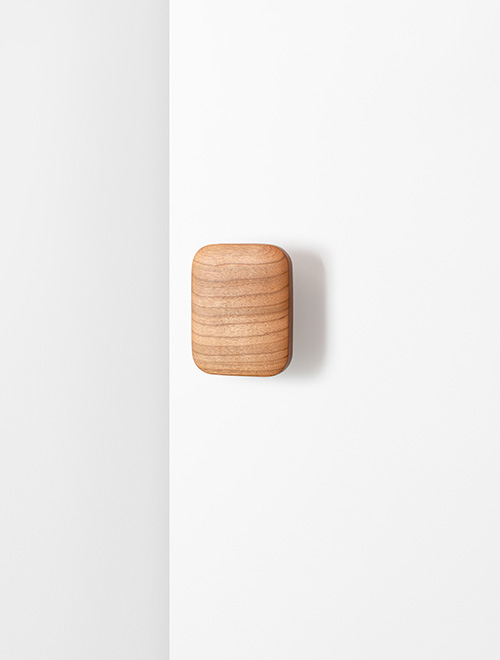 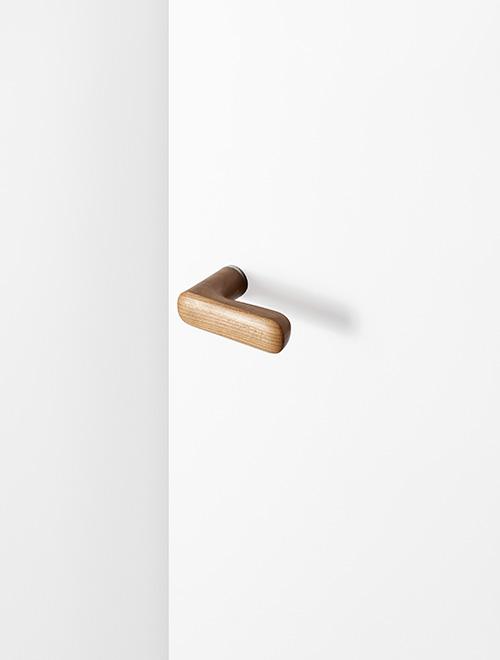 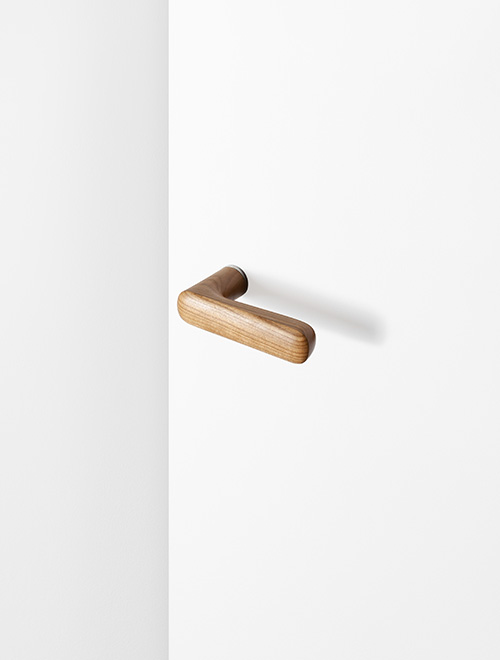 Born in Fukuoka, Japan in 1977, Milan-based Keiji Takeuchi spent most of his youth in New Zealand where he graduated with a bachelor in product design. In 1999 during his study he also moved to Paris for his scholar study at ENSCI / Les Ateliers.

In 2005 he entered Naoto Fukasawa Design ltd. After spending 7 years at his office in Tokyo, Takeuchi moved to Milan and set up Fukasawa’s European satellite office.

In 2014, Takeuchi started freelancing in addition to working for Fukasawa. During the same year, Takeuchi was selected by Giulio Cappellini as one of upcoming designers and in 2015 Cappellini invited Takeuchi to work on an installation project for an Italian natural stone company: Antolini at KBIS Las Vegas and another project for Flaminia. In late 2015, Takeuchi naturally expanded his activities and he decided to set his own studio in Milan.

In 2019, Takeuchi was invited by Fiskars Village Art & Design Biennale and its design curator Jasper Morrison to participate his " Social seating" project amongst 18 designers of his choice. 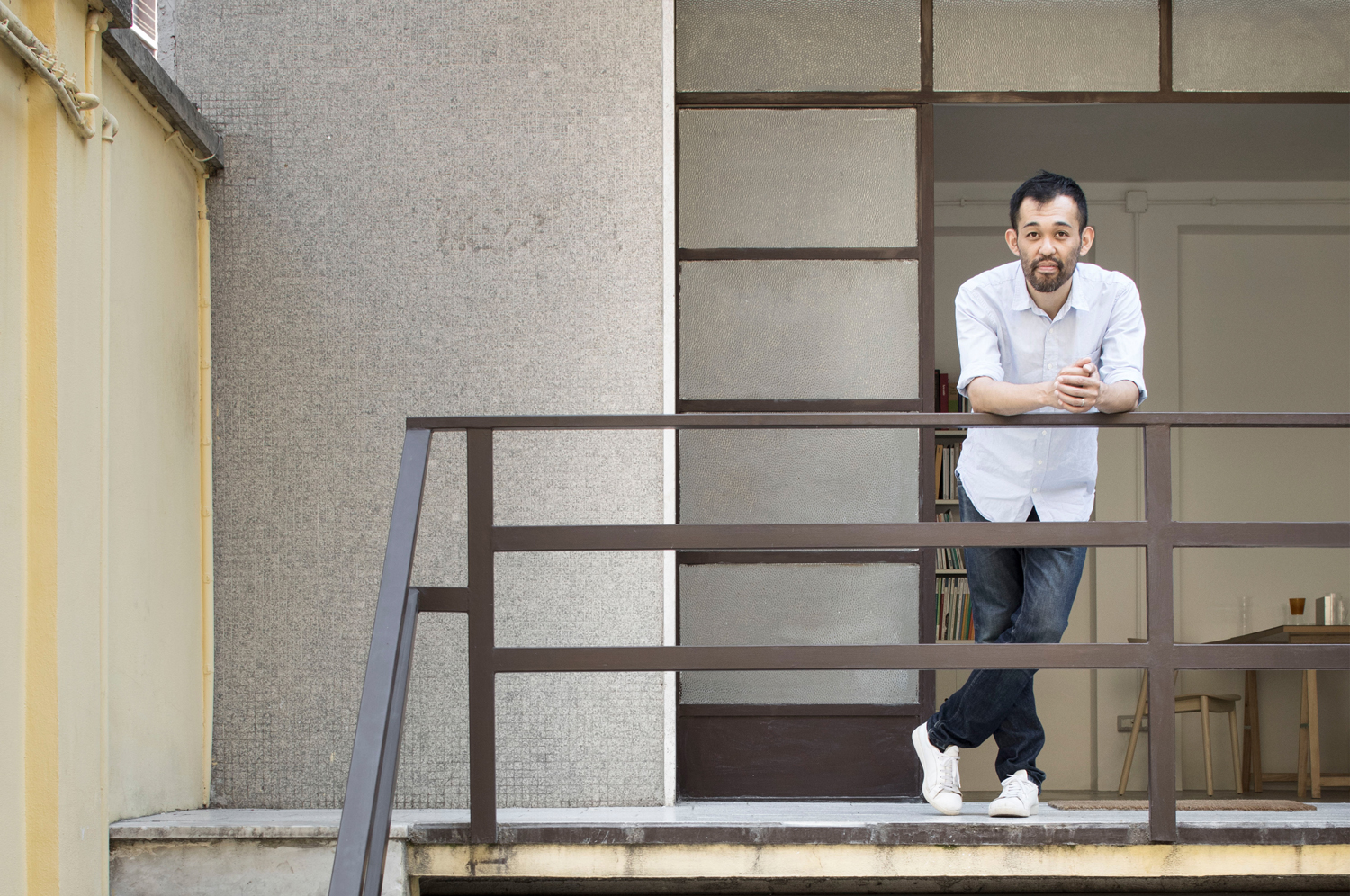